Recollections: Modern and Contemporary Art’s Books and Documents from 1914 to 2014

A journey through artist books, photographs, magazines, invitations, tickets and posters, a testimony to the making of the work of art, at auction on July 16 in Rome.

An underlying idea holds together the auction – that of a constant dialogue between the work of art and its making, from the initial intuition to the project, from the selection of materials to the artwork’s realization, and the following exhibition.

A dialogue where the artists often narrate – in the context of exhibitions – their works and that encounter between artwork-artist-audience, that leaves direct testimony through invitations, tickets and posters. This catalogue is a journey through ephemeral documents – destined to oblivion – that testify to the making of the work of art, its public exhibition and the reflection that emerged from it.

Documents and testimonies are the two parts of this process: on the one hand, the certificate attesting to the making of the work of art, on the other the evidence of its reception. In the middle, a variety of expressive forms, all united by the ideal symbiosis between b (often self-reflection) on the work of art, between shape and thought, between graphic design and content, rule and transgression.

The auction journey starts from the fascinating MAC / Espace documents of today, where theory and sketches find space in the same publication, going through the artist books by Gilberto Zorio – a rigorous alphabetical order that stimulates and favours intriguing short-circuits between works and artists of international profile.

The rare Xerox Book, published by Siegelaub in 1968, opens the catalogue. Afterwards, the six different coloured posters of Abramovic‘s Ritmo 4 shift the attention to performance – Marina’s first in Italy (1974). Boetti is also present with two rare testimonies of his Roman exhibit of 1988, at Pio Monti: a poster with an autograph dedication and an artist’s book illustrated with photographic images.

One of the 50 copies of TH by James Lee Byars, illustrates brilliantly the aesthetics of the artist’s book, an omnipresent auction category being the maximum expression of the intertwining of contemporary art and book tradition. And so on. 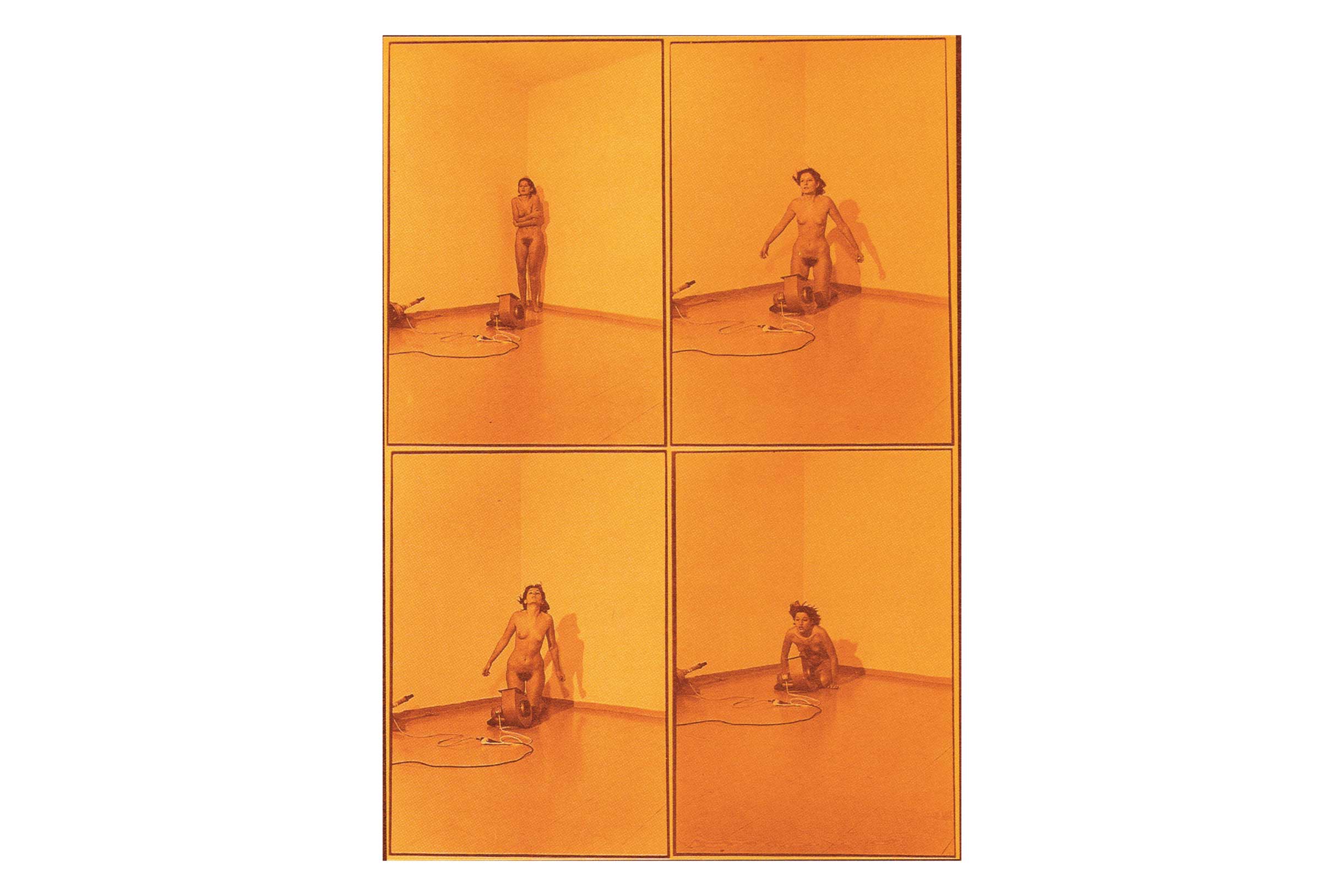 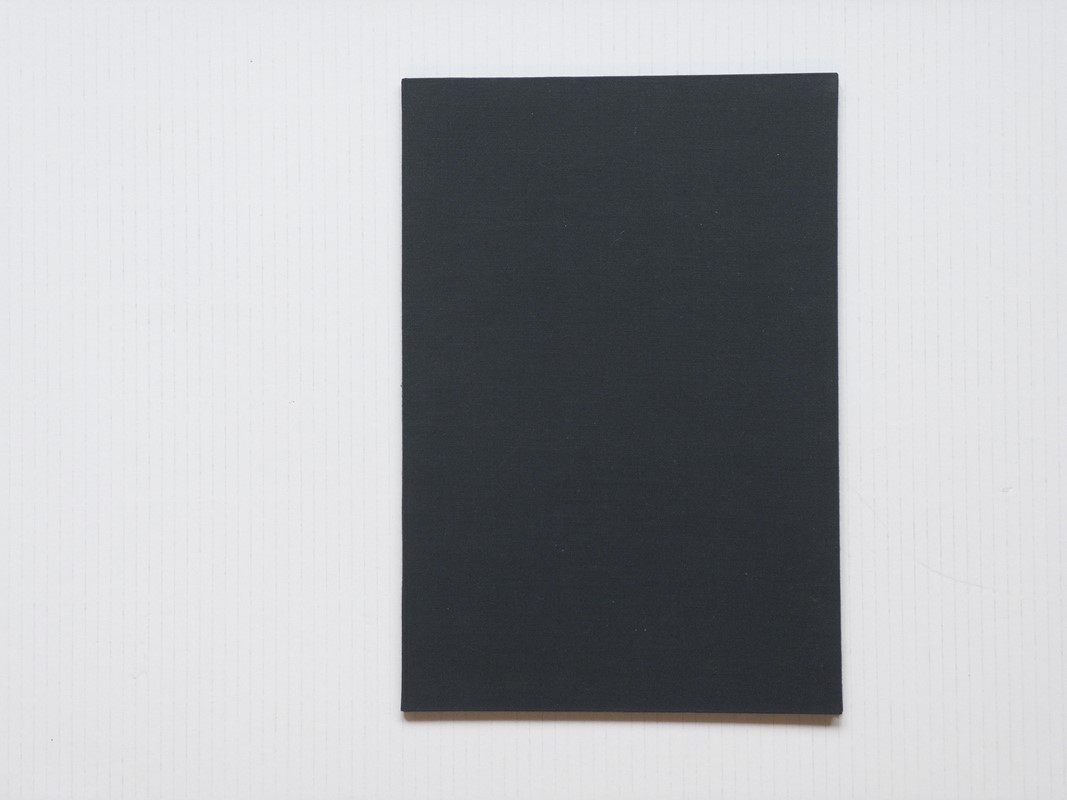 Going through the catalogue, we find different samples of artists who marked the contemporary scene such as: Cattelan, Chiari, Christo, Clemente, Cucchi, Darboven, Feldmann, Filliou, Fontana, Ghirri, Gropius, Haring, Hendricks, Hirst, Horn, Jorn and so on…

What is striking is the originality in the choice of the materials and the objects, shaped and adapted to the artists’ decisions. The catalogue features mostly books. In reality, these books are works that condense revolutionary universes and suggestions. They are often unique pieces as the artists’ interventions enrich them. They have the value of open works, which continue – after their (limited) serial production – to stimulate inspiration.

A vast set of testimonies on Contemporary Art which attest to the experimental value of a large part of post-war artistic production, up to the experiences of the new millennium.

But there is no lack of examples of historicized avant-gardes, from Italian to Russian futurism, underlining an ideal line of continuity between experimentalism in the 1930s and the neo-avant-garde of the 1960s and 1970s. 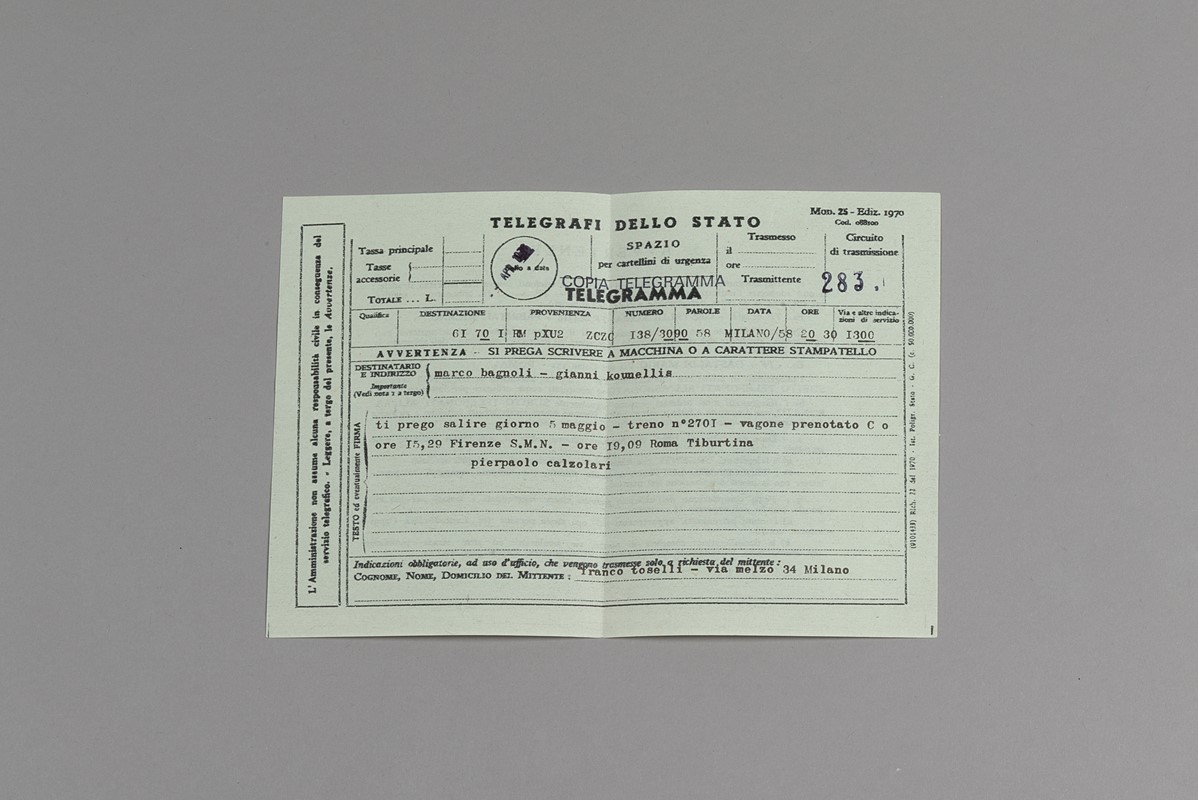 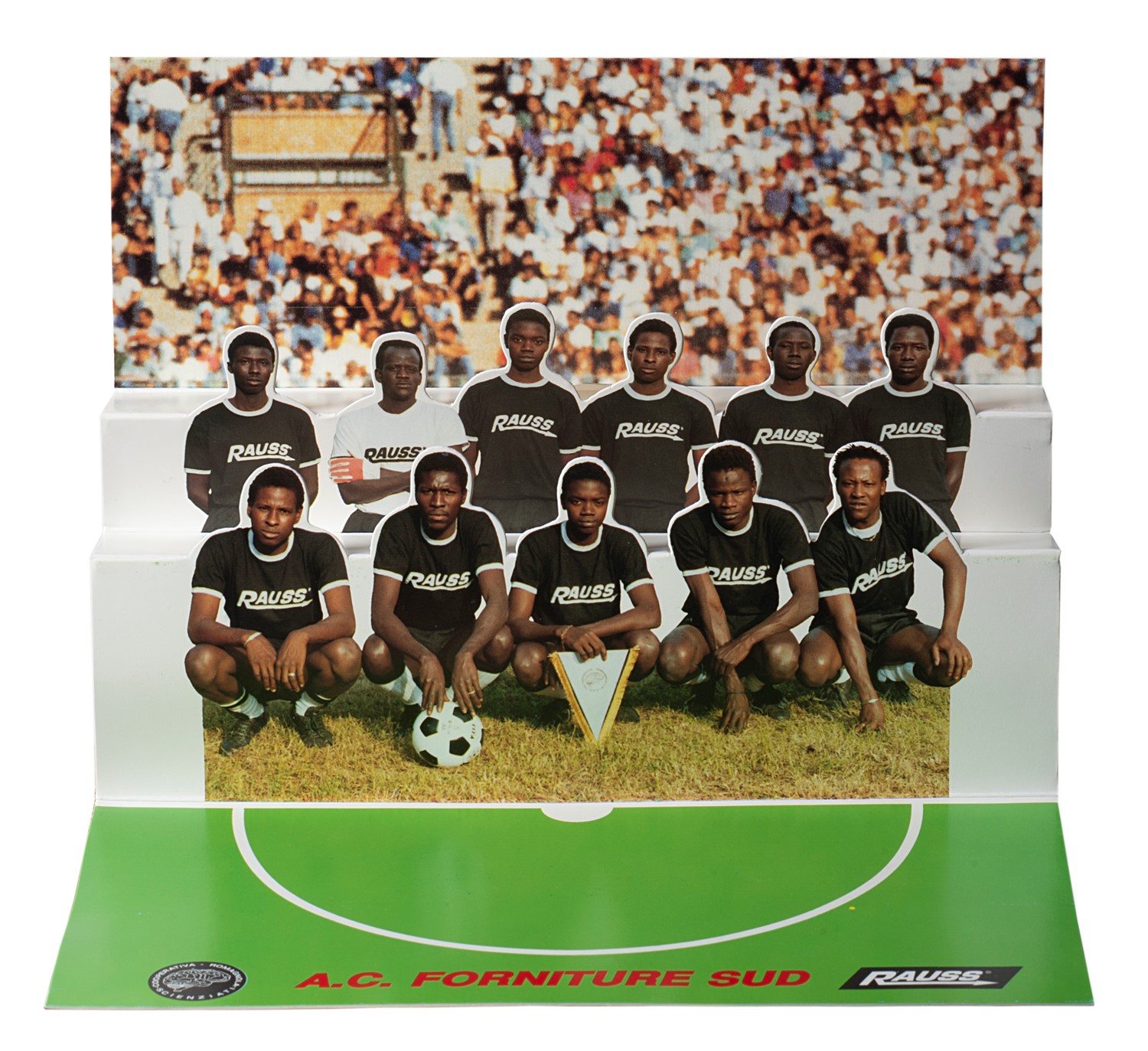 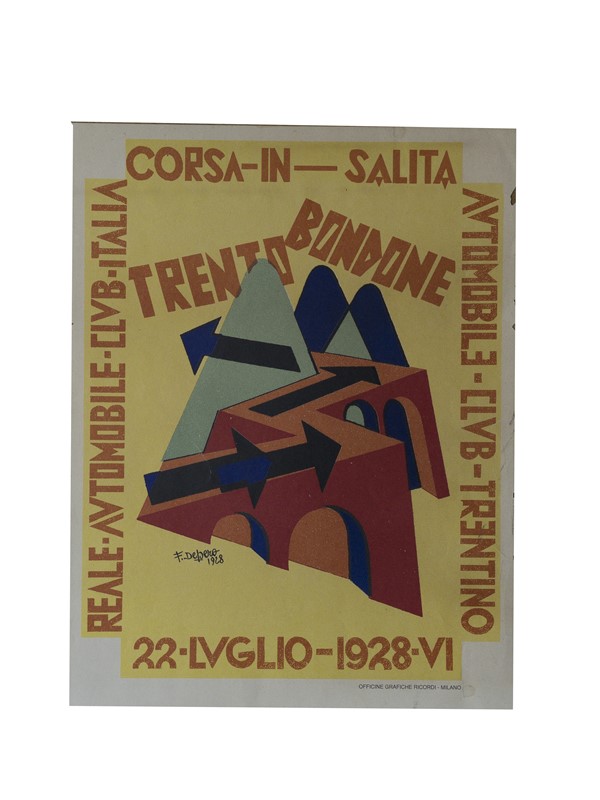 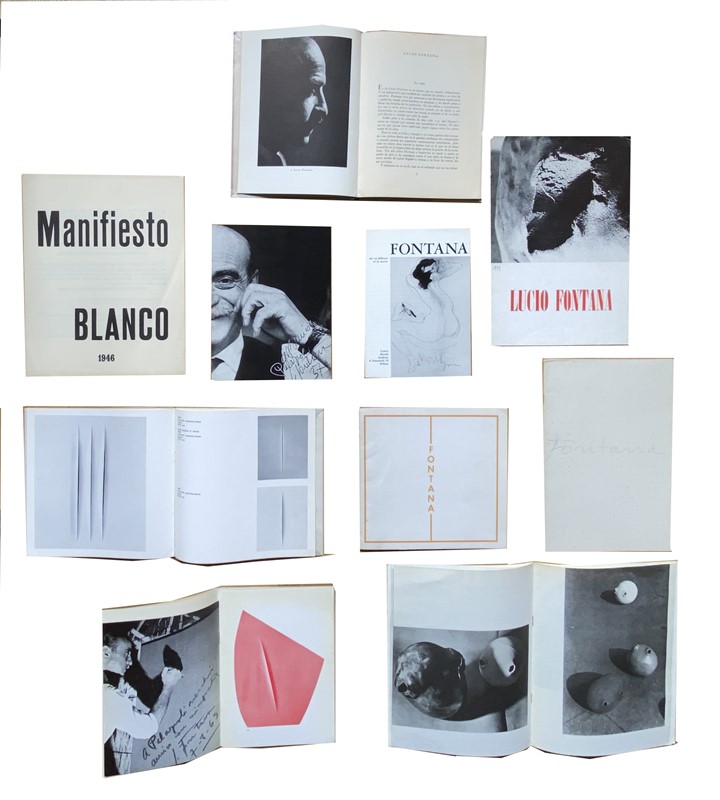 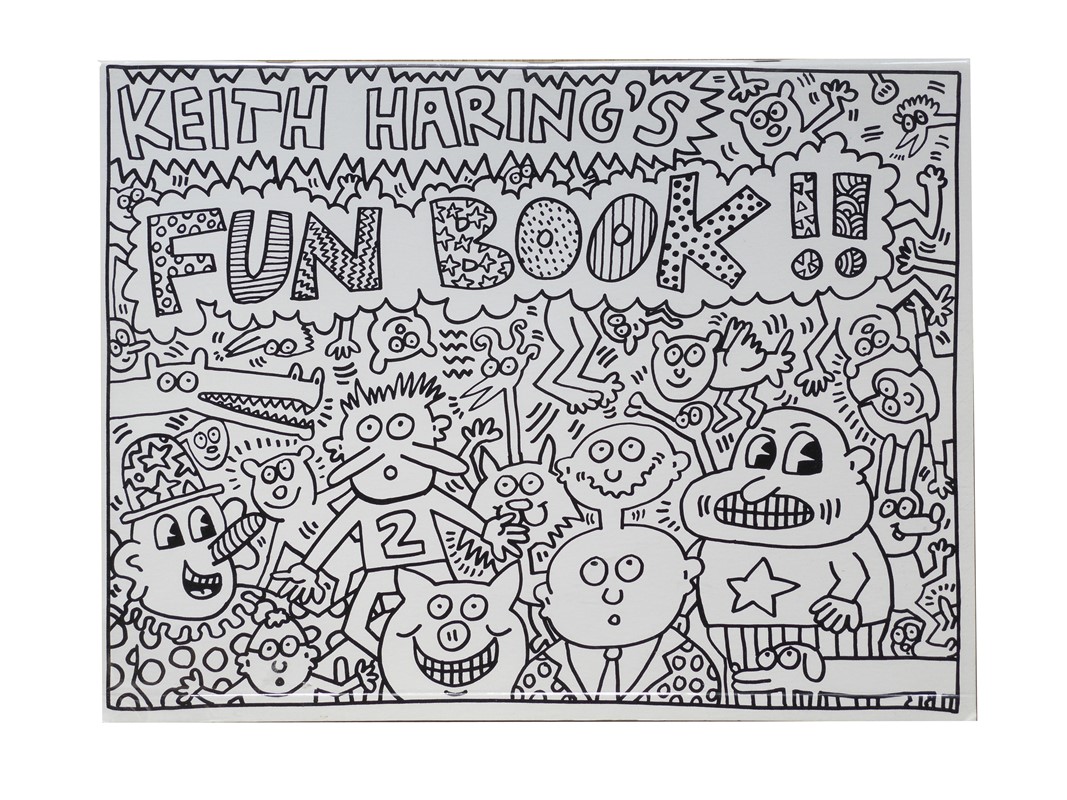 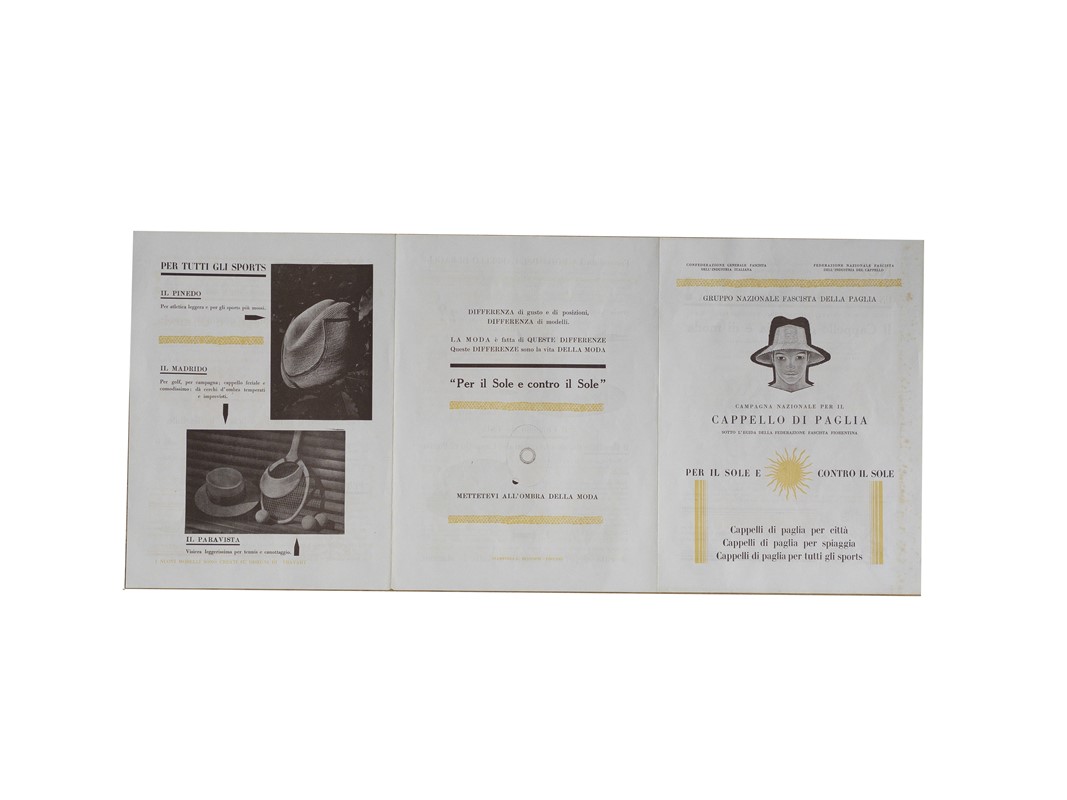 A catalogue that wants to be a tribute to paper, the plasticity and flexibility of a material that not only in book’s form has been able to express the experimental tension of Contemporary Art at extreme levels. Books but not exclusively, because documents and testimonies are also all those ephemeral materials collected and distributed along the various lots.

Also, isn’t it plausible to recognize more dramatic tension in a sketch, or a project, rather than in the completed work, Is it? 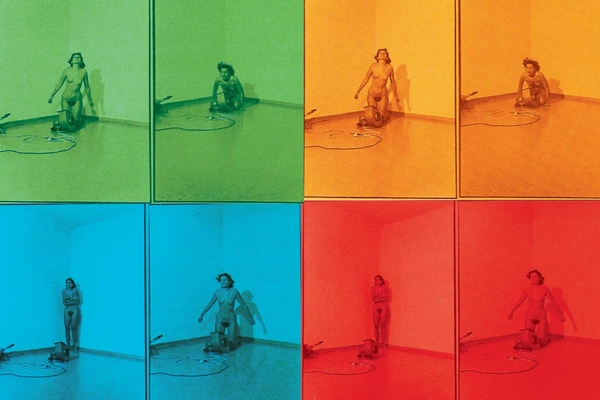 The auction will start in: