From Balla to Chagall: a splendid selection of lots at auction on May 28th 2020

The catalogue includes works by Dorazio, Boetti Turcato, Fontana, Maria Lai, Arman, César and Matta. Finarte is maintaining its auctions calendar, and on May 28 our Roman headquarters will host the Modern & Contemporary Art auction as the absolute protagonist.

Among the illustrious “guests”, Giacomo Balla stands out with his preparatory sketch for the central panel of the work Affetti, a triptych dated 1910, currently in the capital’s National Gallery of Modern Art. A fundamental painting in Balla’s production, especially because of its subject. The Maestro dedicates it to what matters the most in life: “affections”, by portraying his wife Elisa and their daughter Luce (the second daughter Elica was not born yet), in a moment of family intimacy.

The painting, oil on cardboard, cm 50×40, estimated € 80,000-100,000, acquired directly from Balla in the ’60s, was recently exhibited within the exhibition Balla at Villa Borghese, in the Carlo Bilotti Museum in Rome.

Two works of significant interest and quality by Giorgio de Chirico are also in our sale.

The Bather, painted in the ’50s, is a beautiful oil on canvas, cm 50×40, estimated € 70,000-90,000. A beautiful sensual nymph solo of the sensual nymph appearing in the foreground of the Naiadi al Bagno, a composition currently preserved at the la Casa-Museo Giorgio De Chirico in Rome. A true hymn to femininity, a tribute to the symbol of desire.

The second work is a Still life with fruits, oil on cardboard, cm 20×30, painted in 1952, estimated € 30,000-40,000. It demonstrates that, in art, size certainly does not matter, as it is one of the most beautiful Silent Lives ever painted by De Chirico, perfectly balanced both in composition and colour. 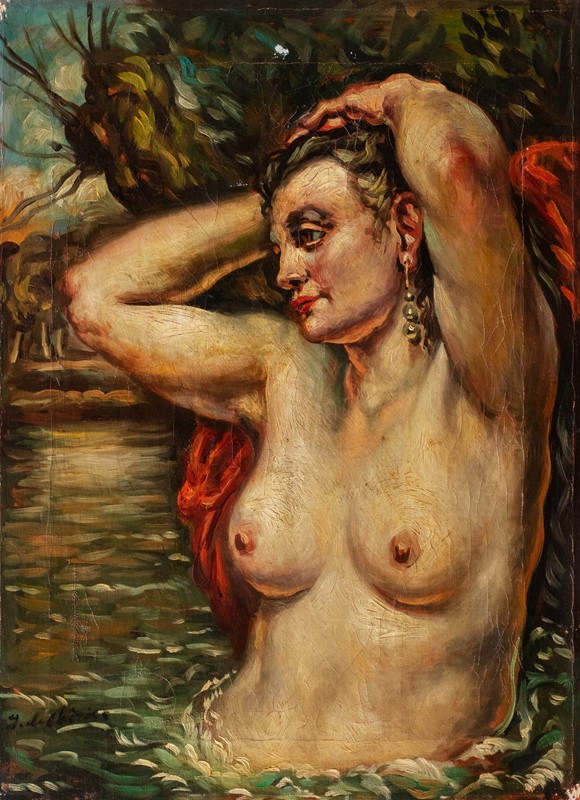 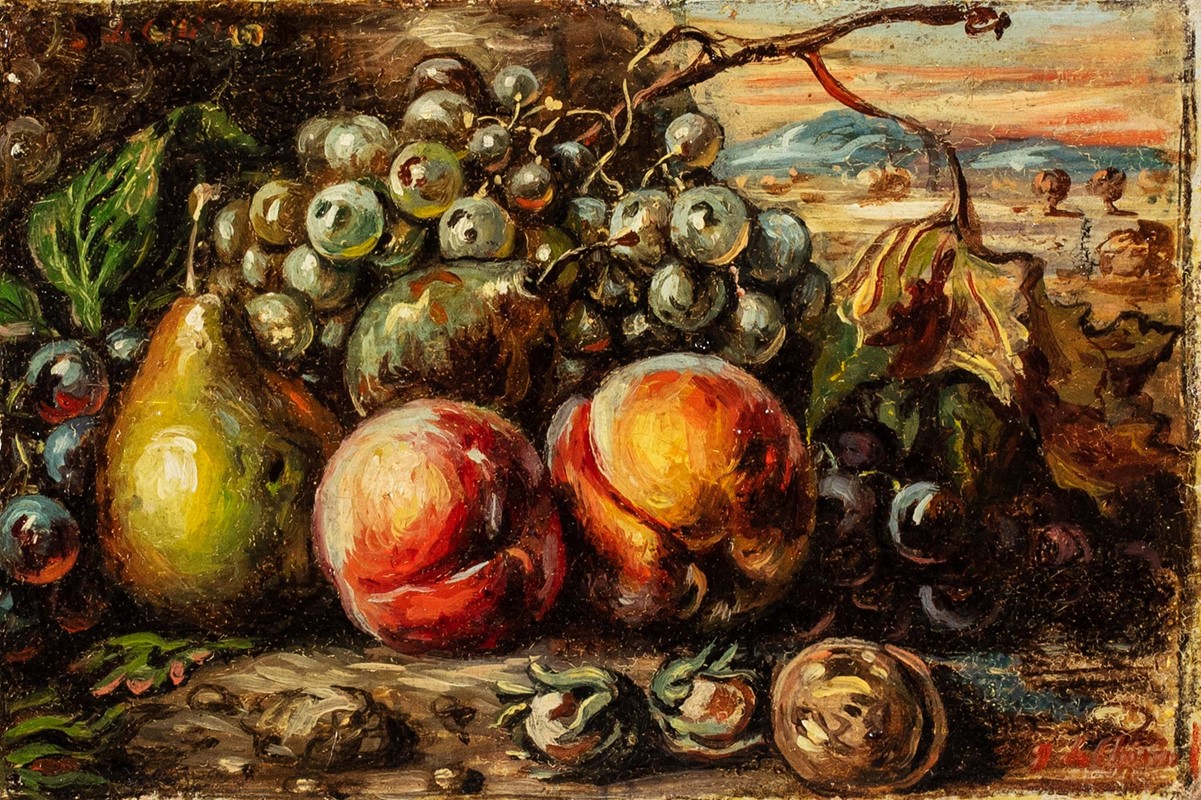 The focus of the auction are those artists having made manual practice and craftsmanship a component of their stylistic signature, such as Alighiero Boetti, represented by one of his best-known editorial projects: the book dedicated to the classification of the Thousand Longest Rivers of the world, together with its unmistakable embroidered cover and estimated € 30,000-40,000. The Turin artist is also in the catalogue with an extremely colourful tapestry, Sometimes sun sometimes the moon. 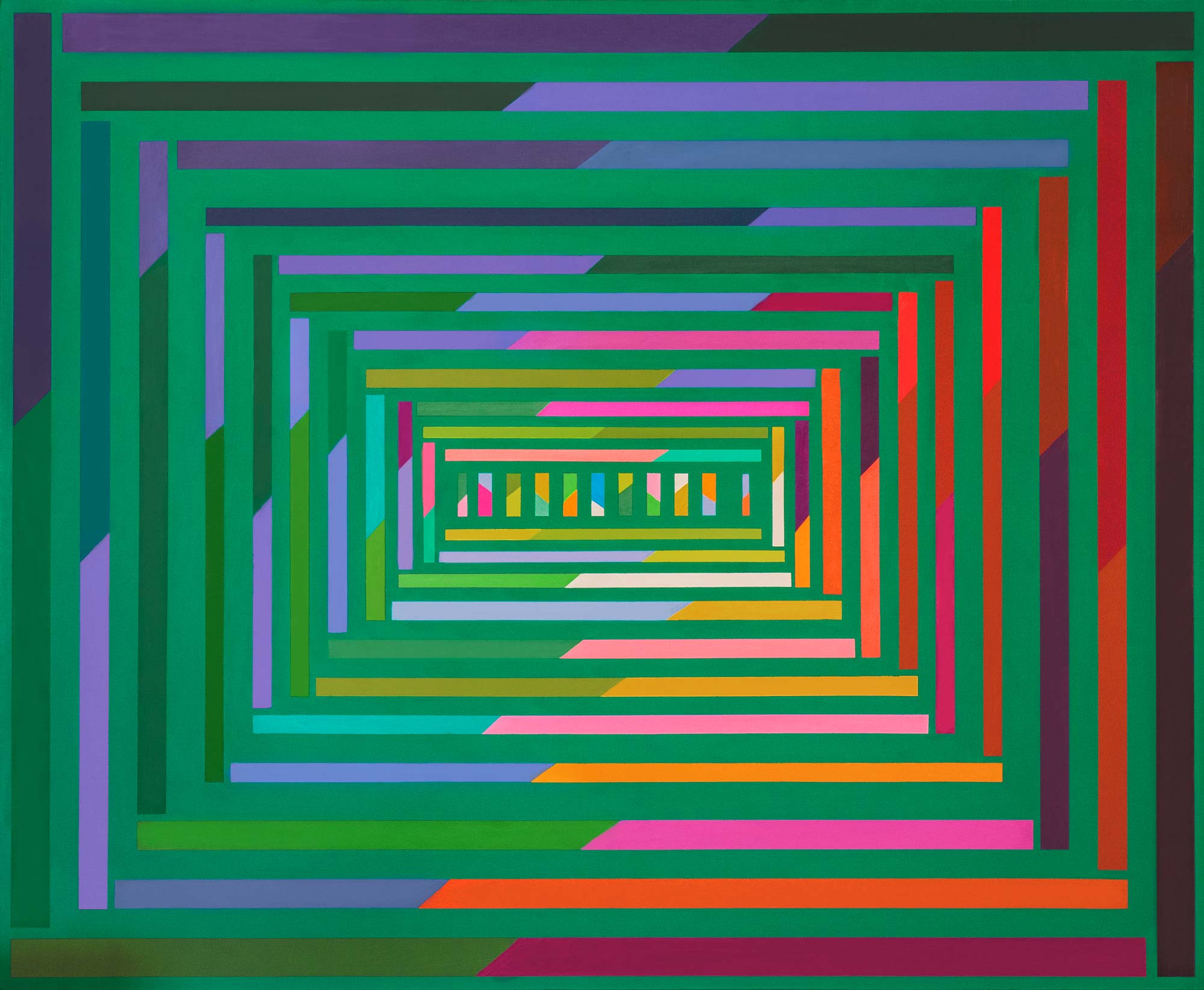 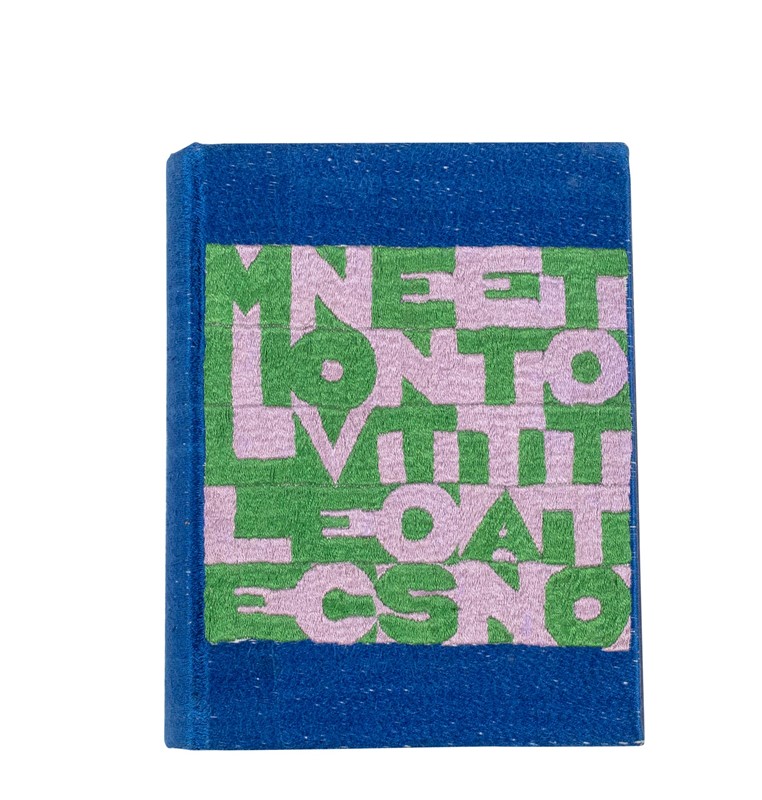 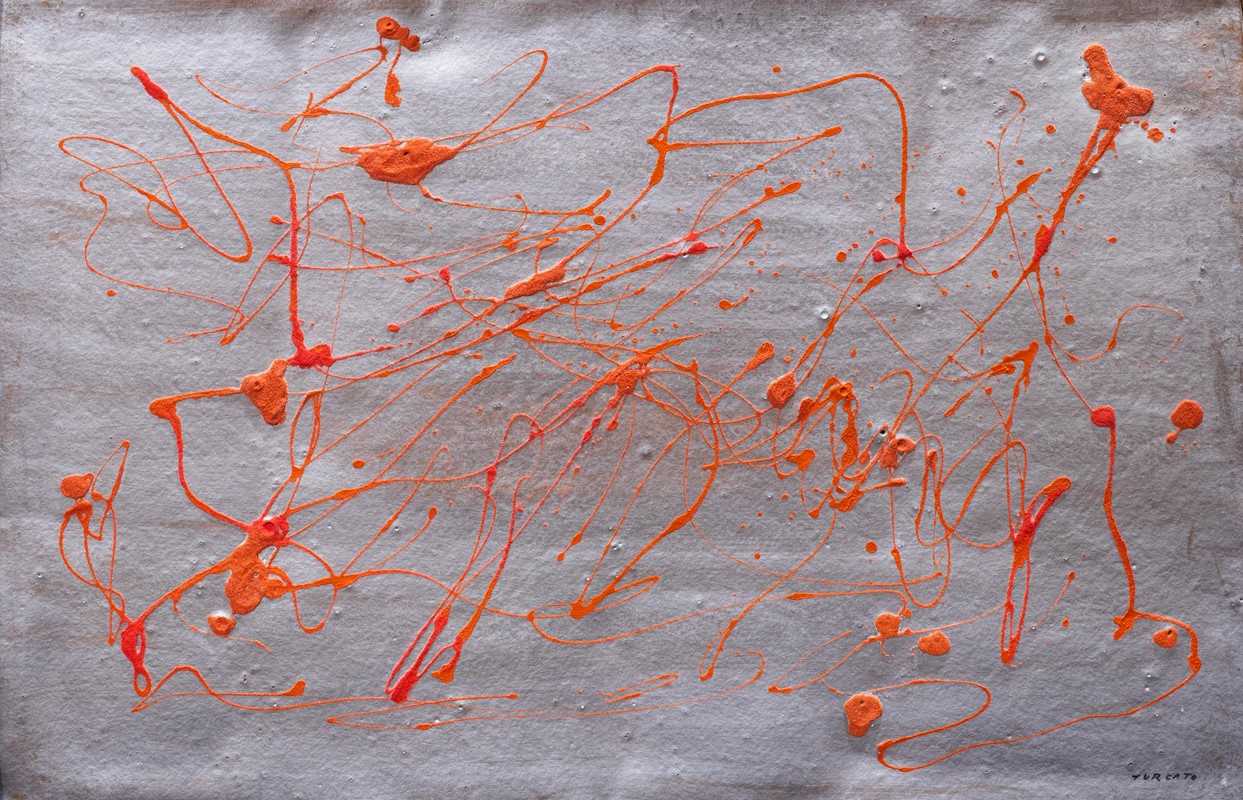 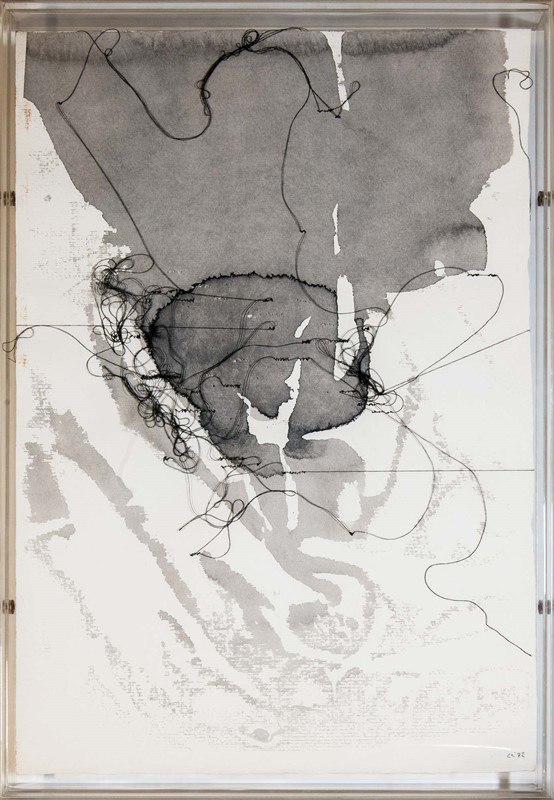 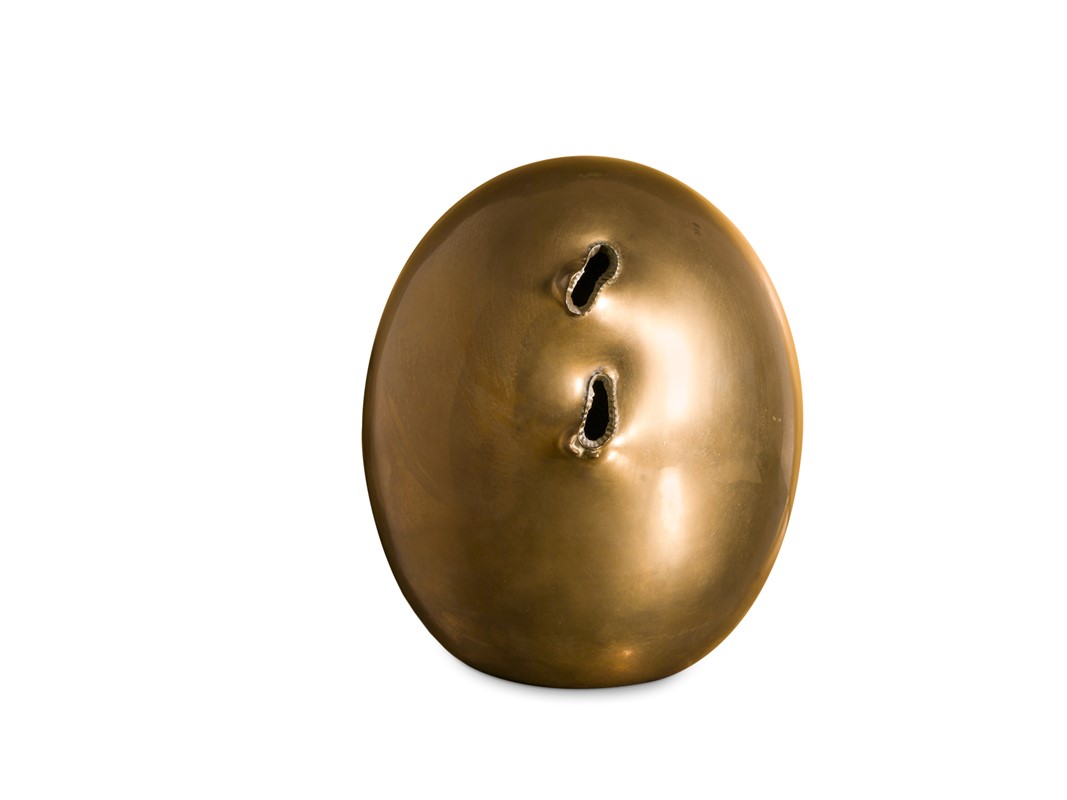 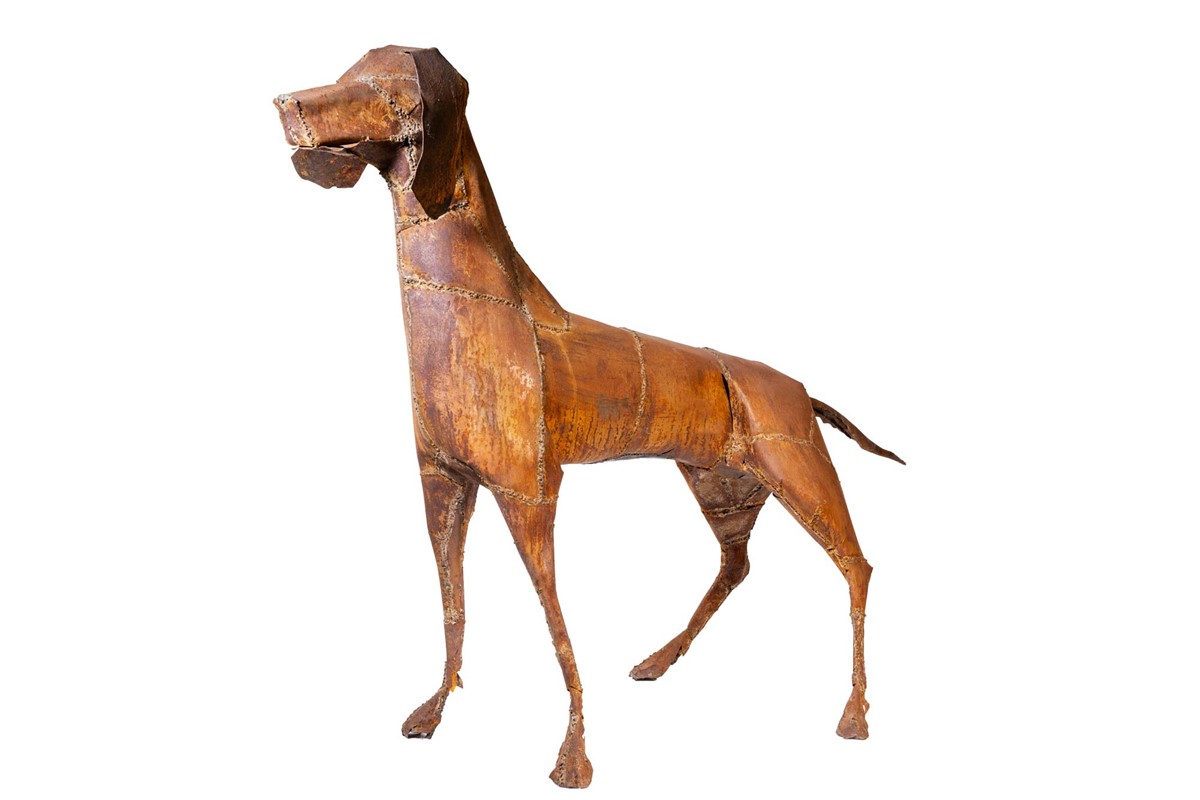 A sale of Italian artists’ important works and also a sale of international masters’ iconic pieces, as Marc Chagall 1950’s Double profile on a blue and green background, a pastel gouache and Indian ink on paper, cm 26 x 18.2. Two beings or one? Regardless, a dream character portrayed with all the delicacy distinguishing the Belarusian artist’ style, estimated € 40,000-50,000. 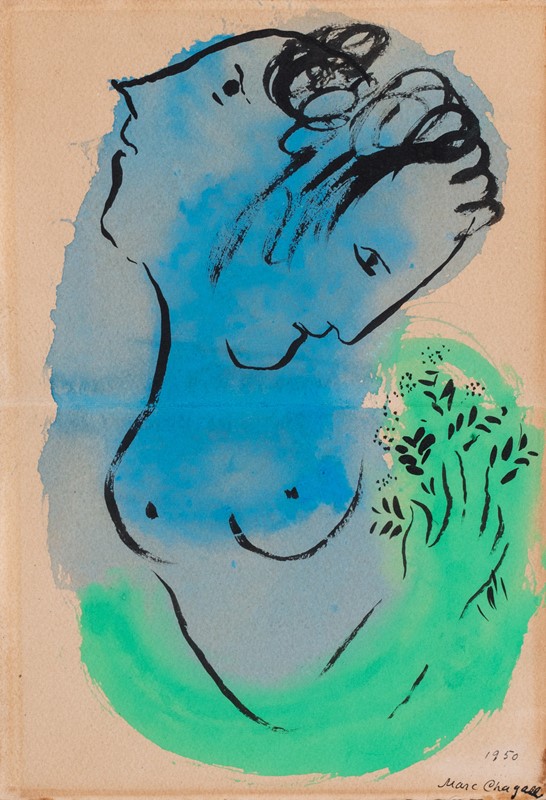 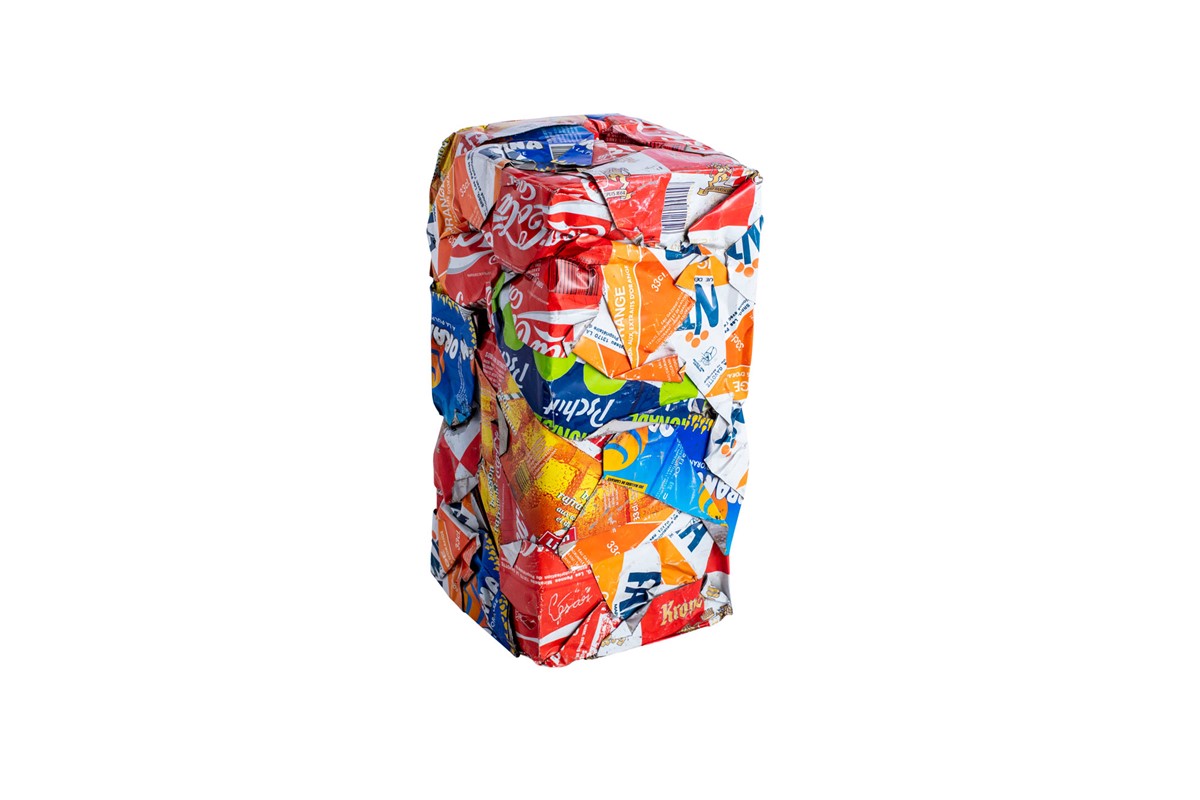 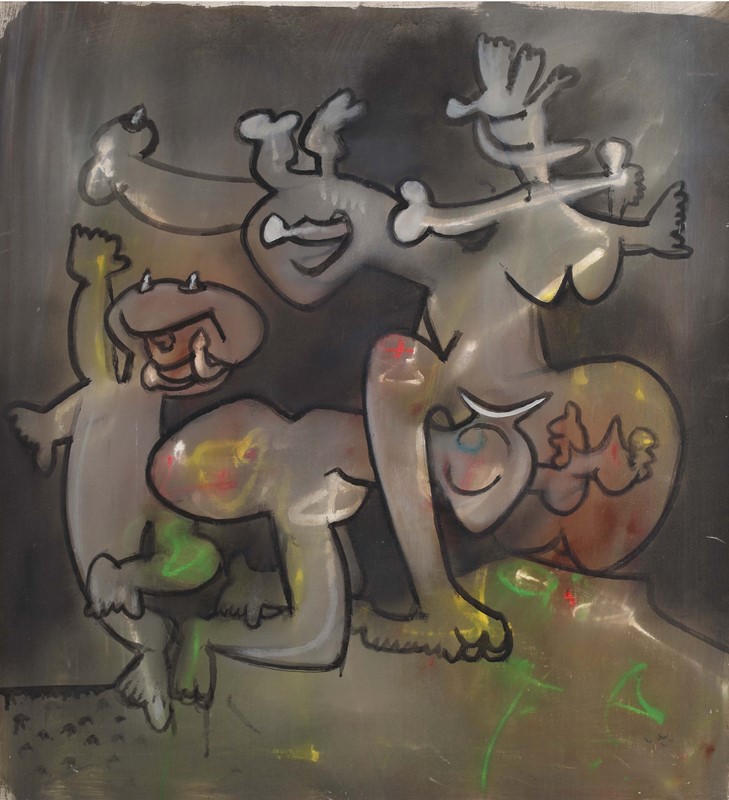 the auction will start in: