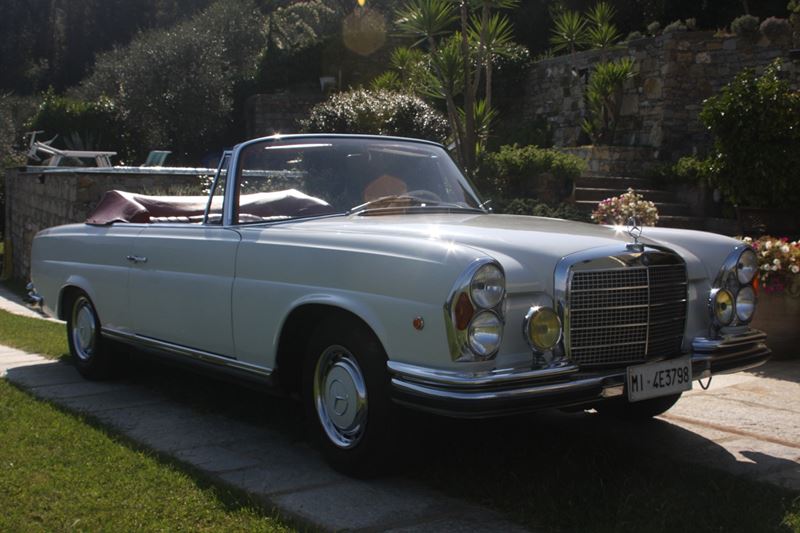 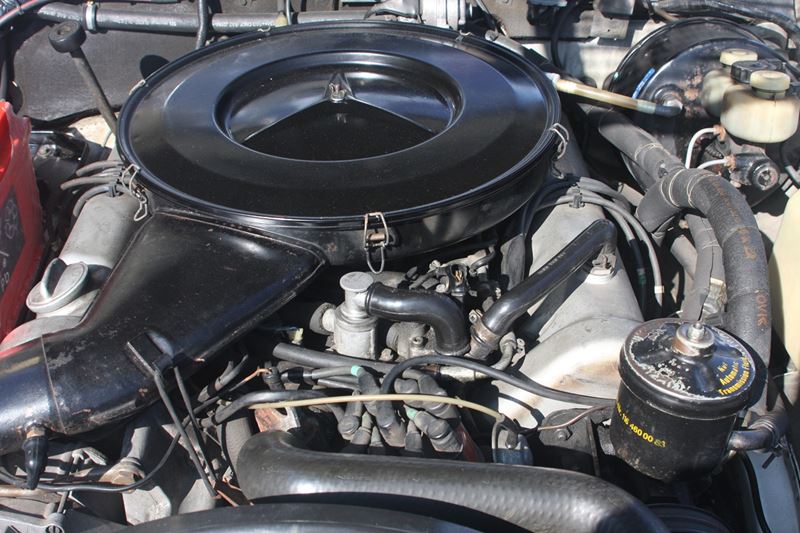 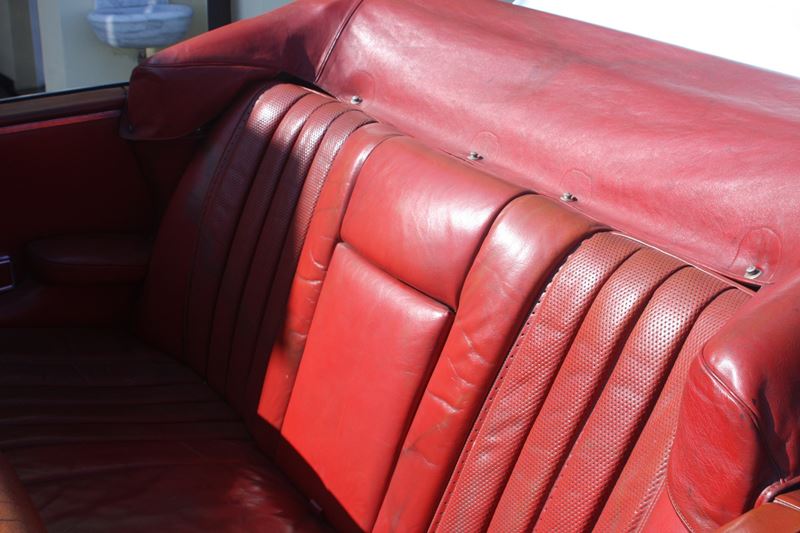 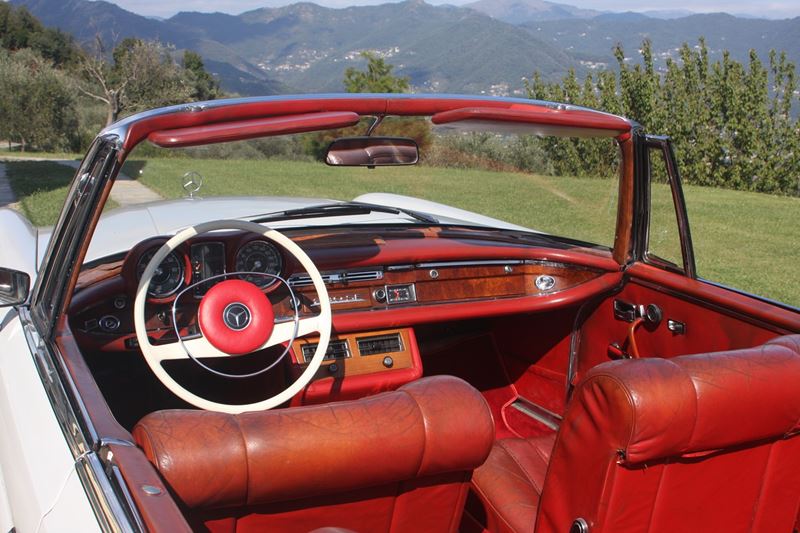 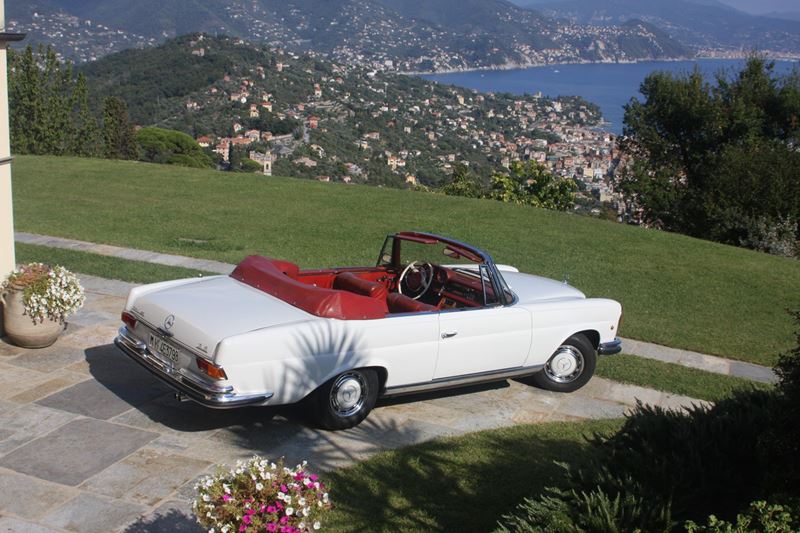 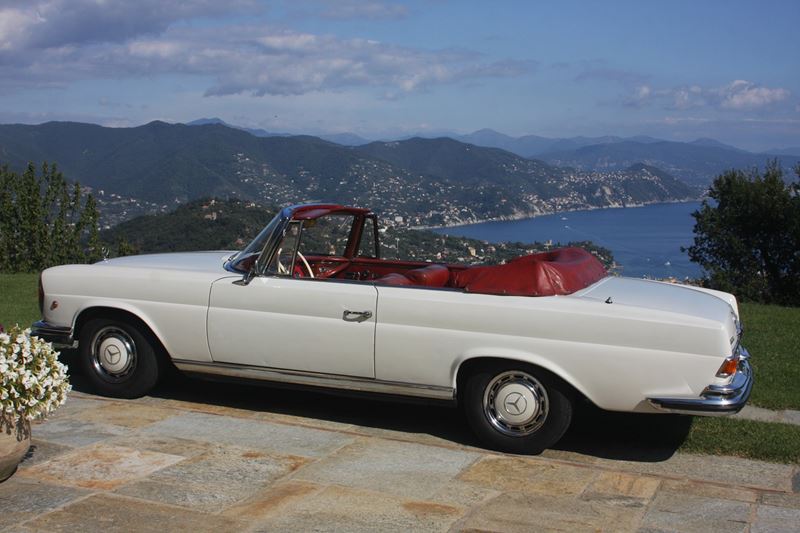 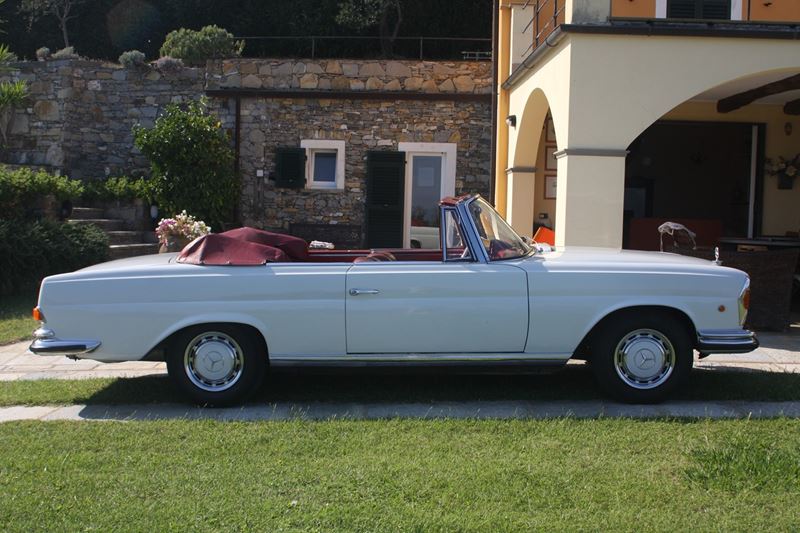 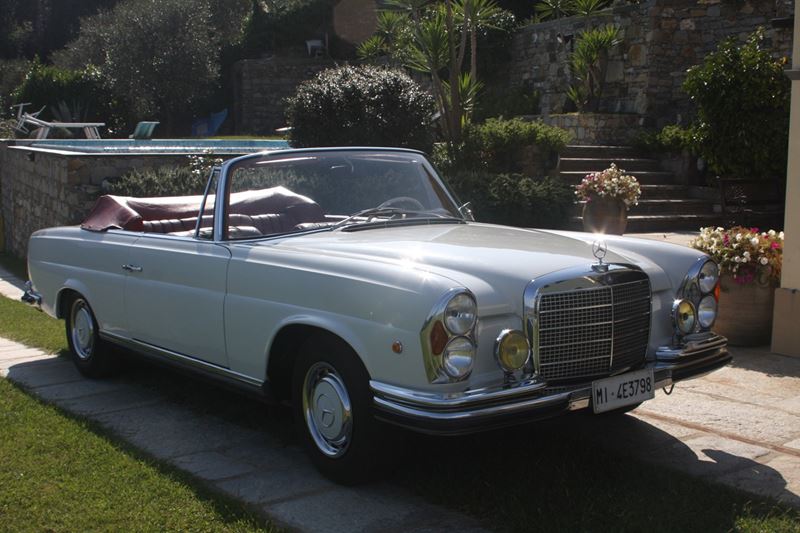 The model
The acronym W111 identifies a family of “superior” class cars produced by the German car manufacturer Mercedes-Benz between 1959 and 1971. The 3-litre versions were identified by the letters W112. The Mercedes-Benz W111 owes its nickname "Heckflosse", i.e. caudal fin, the small side fins at the back more typical of American cars, inherited from the W110 series. The history of the W111 range began in 1956, when technical director Fritz Nallinger defined the project for the replacement of the W180 series "Ponton". Three key aspects: the new car had to provide safety for the occupants, it had to be roomy and it had to be launched no later than the autumn of 1959. When designing the W111’s, “modern” passive safety principles were taken into account: a reinforced living area and large areas of programmed deformation. It was the first Mercedes-Benz to adopt these design criteria. The idea was conceived and implemented by Hungarian engineer Béla Barényi. The mechanics were largely taken from the W180 series. The rear axle was the part that was most perfected, since it was often a source of criticism for poor wet handling.The coupés built on the W111 platform were presented to the press in February 1961, while the general public had to wait until their presentation at the Geneva Motor Show later the same year. A few months later, the W111 cabriolets were presented at the Frankfurt Motor Show. Compared to the austere saloons from which they derived, the W111 coupés and cabriolets were lower, especially in the grille and bonnet, and gave the impression of aggressiveness and dynamism; the rear fins were reduced to a hint. The line was the work of Paul Bracq, author of the most beautiful Mercedes-Benz of the time. The overall mass had increased, on average, by a hundred kilograms. The interiors were more luxurious and also had a carpet-covered floor. The upholstery could be requested in leather and was combined with matching door panels. The driver's position was more “sporty”, with the gear lever moving from the steering wheel to the floor. Initially, there were no new major technical features, except for the mixed braking system, with discs on the front. There were no W111 carburettor-fuelled coupés or cabriolets: all were injection-fuelled. In February 1962, the 300 SE coupé and cabriolet (W112/3) were introduced, powered by the 3-litre, 6-cylinder M189 engine, with a power output of 160 hp (later 170 hp), capable of reaching 180 km/h. In 1965 the 250 SE coupés and cabriolets (W111 III) were launched, powered by the 2.5-litre M129 6-cylinder engine capable of delivering 150 hp. They were fitted with disc brakes also at the rear and were replaced in 1967 by the 280 SE (coupé and cabriolet), equipped with the 2.8-litre M130, capable of delivering up to 160 hp. In 1969 the 300 versions (coupé and cabriolet) gave way to the 280 SE 3.5 (always coupé and cabriolet), powered by the new M116 engine, a 3498 cc 200 hp V8, combined exclusively with an automatic transmission. In July 1971, the W111 and W112 coupés were replaced by the Mercedes-Benz SLC. The cabriolets had no direct heir. It would take twenty years to see a Mercedes-Benz convertible with 4 comfortable seats. Only in 1991, a cabriolet built on the W124 series was marketed.
The car
The 1970 Mercedes-Benz 280 SE 3.5, chassis no. 111.027-12-001601, is a 1970 model. The car has had only two owners and is excellently preserved in a beautiful colour scheme: white with red interior and soft top cover. The standard wheel cups are in the same white colour as the bodywork, the red leather interiors are in average condition and just need to be mended in some spots of the seats and have a surface treatment to shine. The mechanics, thanks to the regular maintenance carried out over the years in Mercedes-Benz workshops, is in perfect working order; the service booklet is available. The model is equipped (as standard) with a 4-speed automatic gearbox and has the optional air conditioning. There is no radio but it is set up for, with an antenna. The car was kept by its first owner for 26 years and, with the current owner, the remaining 23. Always Italian, it was re-registered in the late '80s with white Italian plates. The Mercedes-Benz 280 SE 3.5 is a concentrate of the Mercedes-Benz qualities: comfortable, safe and reliable on long journeys and in the long term. The powerful engine still gives a thrill and ensures good average speeds during transfers. The air conditioning and automatic transmission add to the comfort and ease, as always in the best Mercedes-Benz, you get to your destination without having noticed. Finally, the combination of the red leather interior with the wood and chrome, gives a feeling of tangible luxury and prestige. A very special opportunity: in unrepeatable conditions of preservation, the most admired model of the W111 series and one of the most desired classic Mercedes-Benz ever, often reaching very high prices.
State of the Art
Maintained in excellent condition. All servicing by Mercedes-Benz. 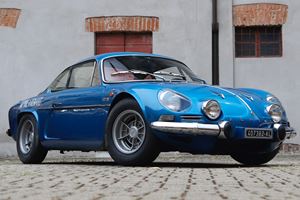 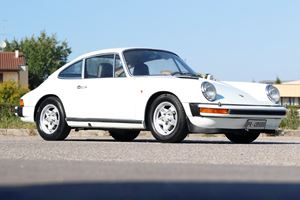 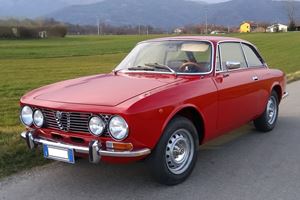 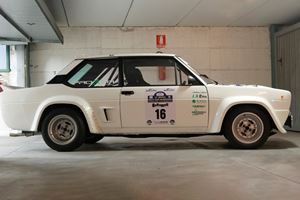 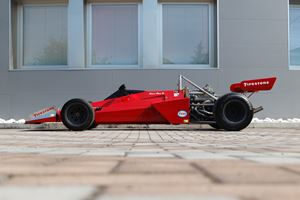 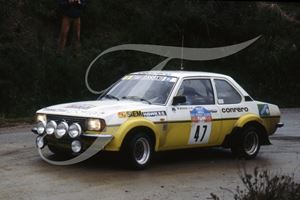 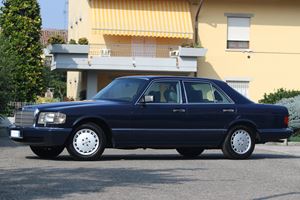 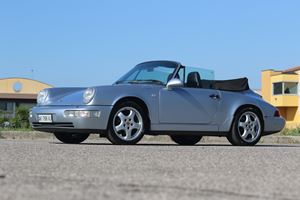 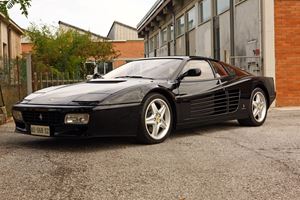 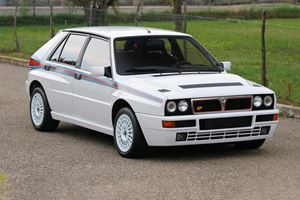 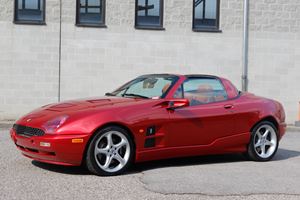 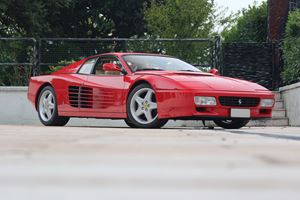