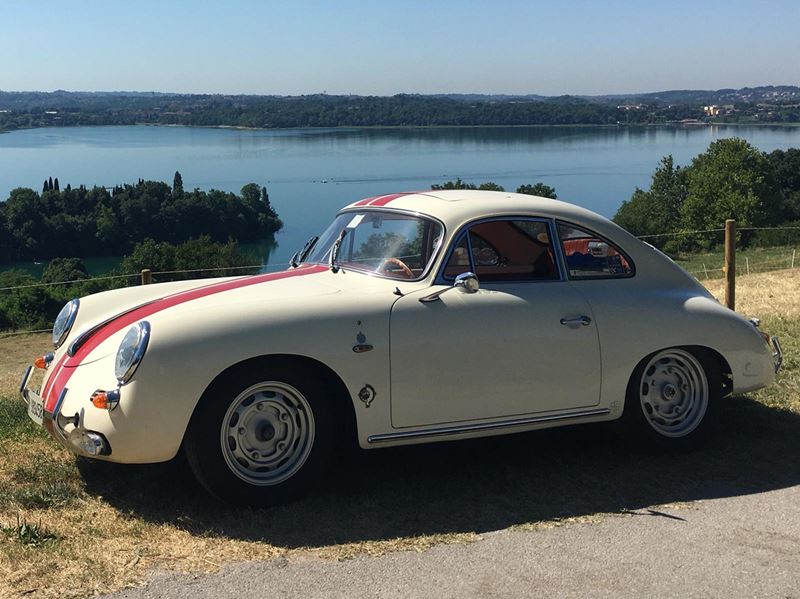 The model
The 356 was created by Ferdinand "Ferry" Porsche (son of the founder of the German company Ferdinand), who founded the Austrian company. Like the Volkswagen Beetle designed by Ferdinand Porsche Sr., the 356 was an air-cooled four-cylinder, rear engine, rear-wheel drive with bodywork and integrated structure. The chassis was a completely new design as was the bodywork, the work of the Porsche employee Erwin Komenda, though some mechanical components, including the engine block and some components of the suspension, were based on and initially purchased from Volkswagen. The 356 was a luxury sports car and the first Porsche series car. Engineering innovations continued throughout the years of production, contributing to its sporting success and popularity. Production began in 1948 in Gmünd, Austria, where about 50 cars were built. On June 8, 1948, the first car obtained the relevant approval: it was the Porsche 356/1 Roadster this was followed by the 356/2 with production continuing to 1950. In 1950 the factory was moved to Zuffenhausen, Germany, and here are the first 356 retrospectly called, "Pre-A". Initially only 1100 cc, then 1300cc and from 1952 also 1500 cc they were easily recognizable by the windshield divided into two parts by a central rib. In 1956 the 356 was replaced by the 356 A. At the 1959 Frankfurt Motor Show, the new 356 B (T5) made its debut with a new wider coupé and cabriolet bodywork that reached the end of production, bumpers raised by about ten centimeters, headlights set significantly higher. The horn grilles located next to the even more prominent front turn signals were flatter and featured two chrome discs. In addition, the hood handle widened further downwards. Both license plate lighting bulbs were integrated into the uppermost rear bumper, while the reversing light was mounted under the bumper. The interior was further improved, 3-spoke steering wheel, improved brakes, optional radial tires, standard quarter windows, rear-view mirror placed on the door and no longer on the fender, individually folding rear seats, and new gearbox (typ 716) fully synchronized with casings made of painted aluminum and magnesium alloy. The 1300cc engine disappeared, while the 1600cc became available in three power levels: Dame, (60 hp), Super 75 (75 hp), and Super 90 (90 hp). General production of the 356 continued until April 1965, well after the new 911 model made its debut in the autumn of 1963. 76,313 units were produced. Of these, 4413 356 B (T5) coupe in 1960.
The car
The Porsche 356 B (T5) with chassis no. 115332 is an example of 1961. Imported in the early ‘90s from USA, it is fitted with the 1.6-liter basic typ 616/1 engine (original output: 60 hp). Thanks to a meticulous preparation by the specialist Blasetti, the power is currently around 110 hp. Mechanics is matching numbers. The car has been completely restored and is in perfect condition, with a sporty livery consistent with the era of birth. The car is painted ivory (Elfenbein) with two red longitudinal stripes. The interiors are also red. It comes without bumpers, replaced by simple "T-bars" and original vintage fog lights. The rims are without cups. The exhaust is of the sports type. Inside, the steering wheel is a three-spoke wooden one and the seats are of the "baquet" sports type. Spare parts are also delivered to get it back to original: bumper, original muffler, original steering wheel, original seats, rim cups, etc.). The car is equipped with the rare retractable metal sunroof.
State of the art
Completely restored, in excellent condition.

To request a Condition Report, please contact automotive@finarte.it The department will provide you with a general report of the condition of the property described above. Please note that what Finarte declares with respect to the state of conservation of the objects corresponds only to a qualified opinion and that we are not professional conservators or restorers. We urge you to consult with a restorer or conservator of your choice who will be better able to provide a detailed, professional report. We always suggest prospective buyers to inspect each lot to satisfy themselves as to condition during the exhibition days as indicated in the catalog. 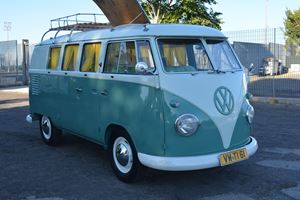 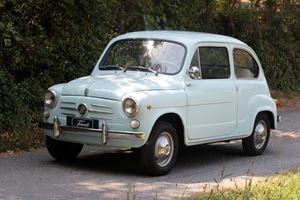 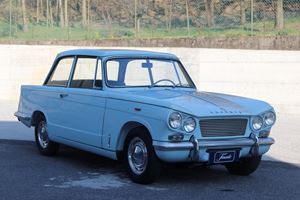 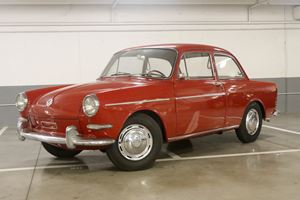 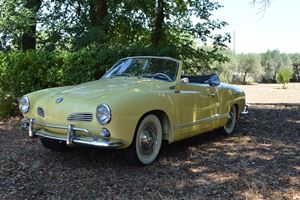 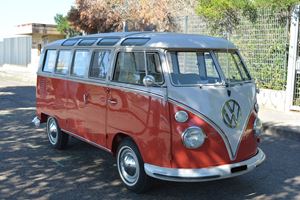 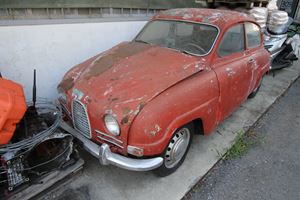 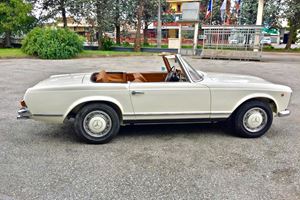 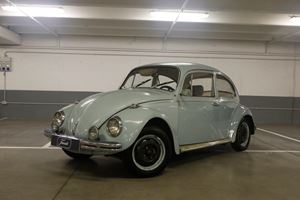 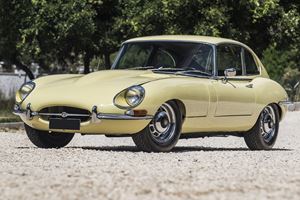 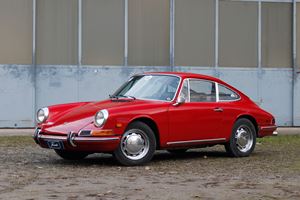 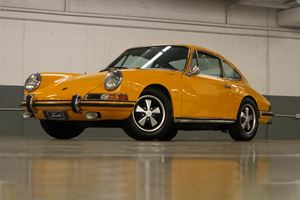