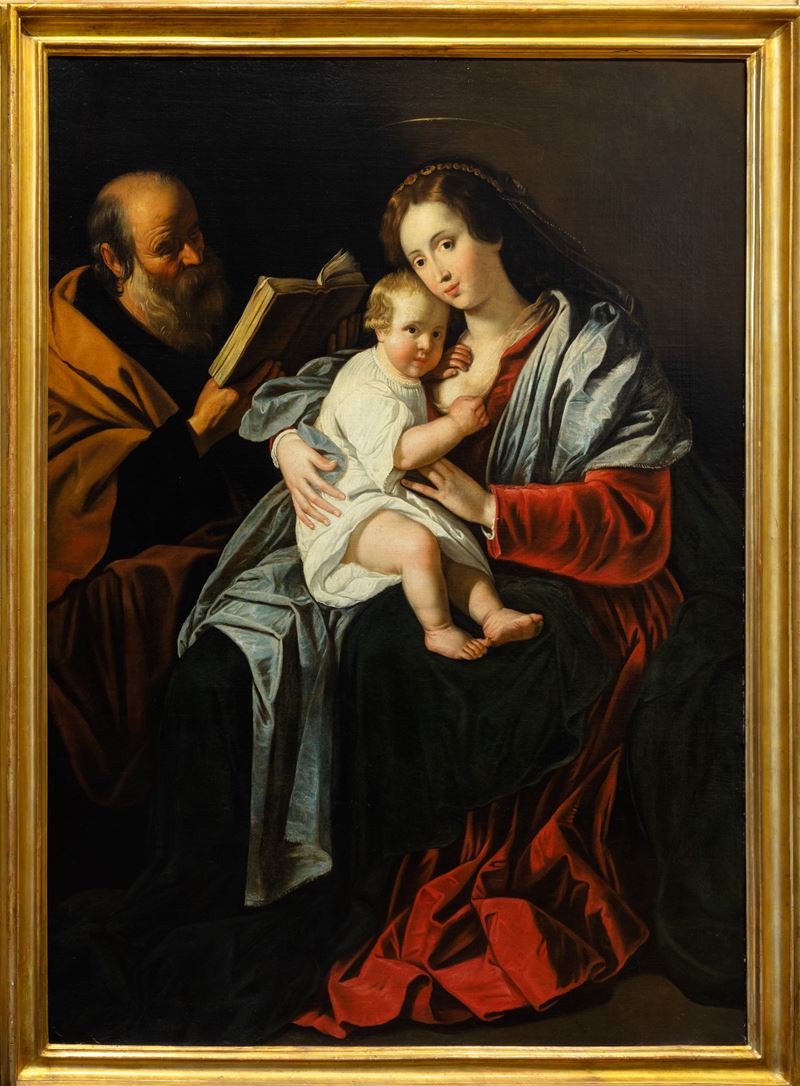 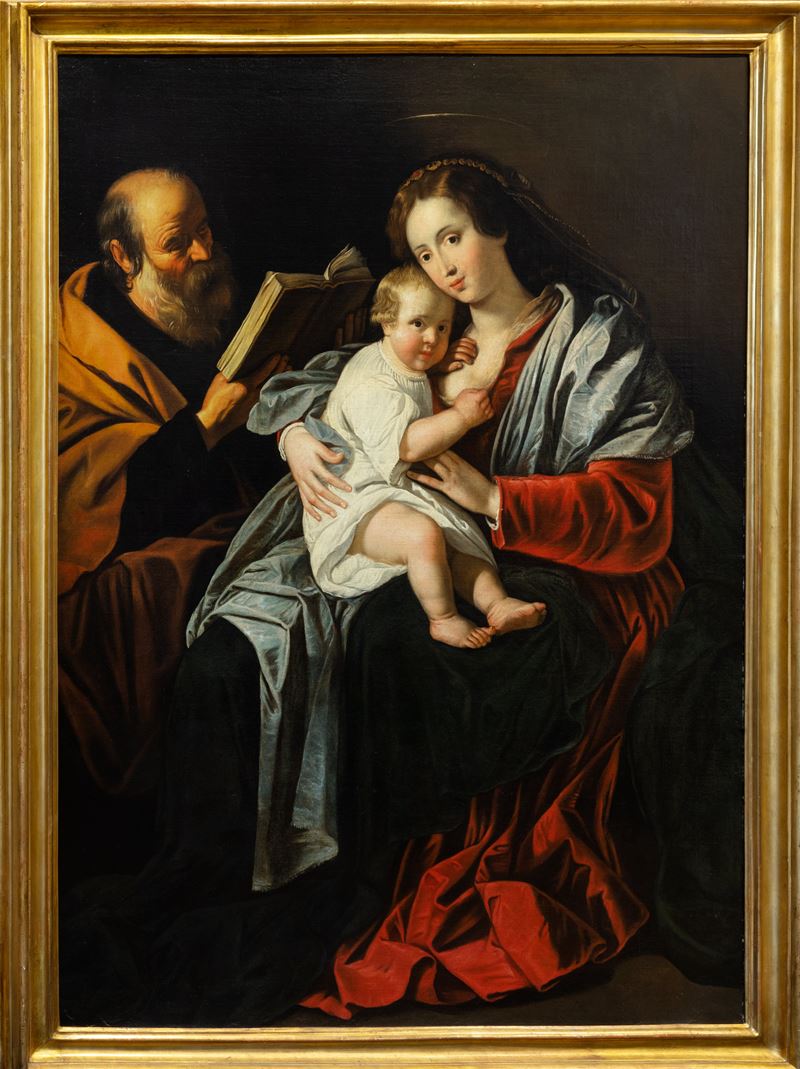 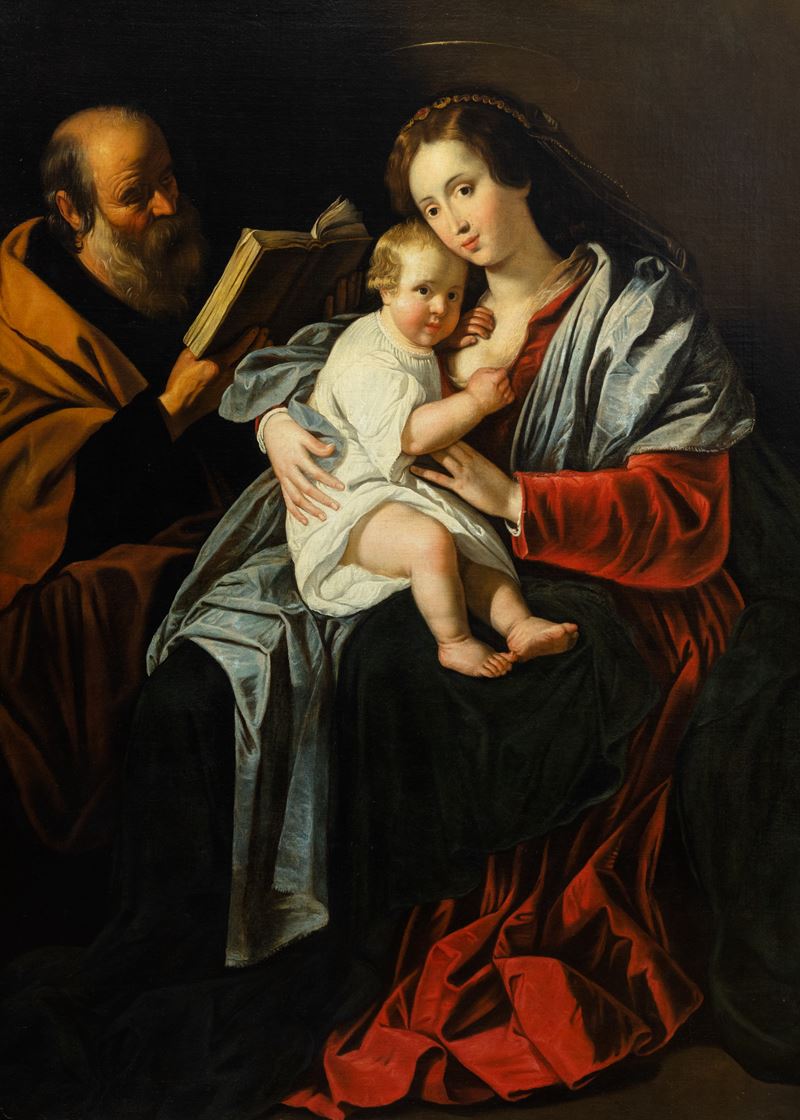 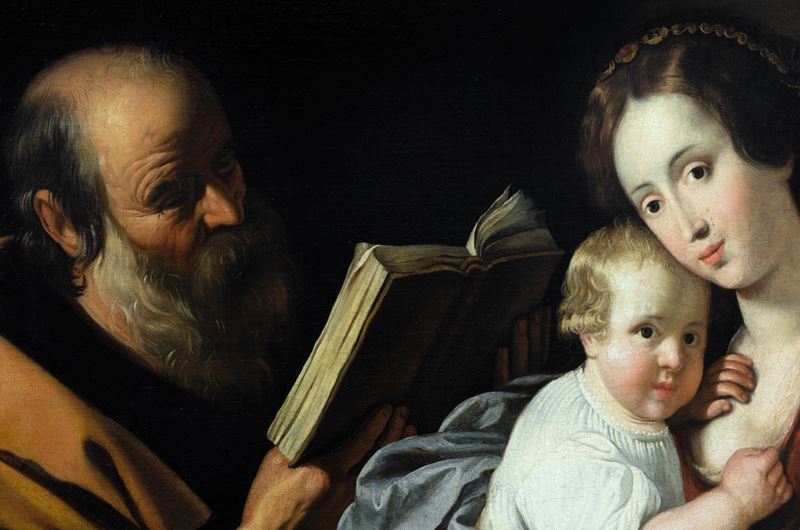 Sotheby's London, 7 October 1981, lot 93.
Purchased on the Roman antiques market in 1982 by collectors Marcello Ranieri and Maria Vittoria Curto and inherited by inheritance to the current owners.

The painting offered in the lot is, according to Benedict Nicolson (B. Nicolson, Caravaggism in Europe, Turin 1990  p. 96), a copy of a lost original by Cavarozzi. As reported in Fortune e meriti del collezionismo: la quadreria romana di Maria Vittoria e Marcello Ranieri, edited by Giancarlo Rostirolla (ed. Rome 2020, p. 51) the painting had an old English relining, which confirms its origin. On the occasion of the relining and restoration, the probably nineteenth-century repaintings that weighed down the faces were removed, as also reported by Nicolson: "... with the heads of Mary and the Christchild dolled up in early 19th century fashion ". Cavarozzi painted many versions of this subject, including the one now preserved at the Galleria Spada in Rome and the one in the Accademia Albertina in Turin (which has the same measurements as ours). The present version is characterized by the figure of Saint Joseph reading a great book, while in all the other versions he has his head resting on his hand and looking towards the viewer.

The lost original of this composition was probably painted by Cavarozzi during his stay in Spain, between 1617 and 1620. The replica offerded in this lot could be the work of an artist of Flemish culture, perhaps active in Spain, as can be seen from some details, for example the precious diadem that adorns the hairstyle of the Virgin, the way of rendering the drapery, the slightly dreamy faces and the brilliance of the colors.

To request a Condition Report, please contact dipintiantichi@finarte.it The department will provide you with a general report of the condition of the property described above. Please note that what Finarte declares with respect to the state of conservation of the objects corresponds only to a qualified opinion and that we are not professional conservators or restorers. We urge you to consult with a restorer or conservator of your choice who will be better able to provide a detailed, professional report. We always suggest prospective buyers to inspect each lot to satisfy themselves as to condition during the exhibition days as indicated in the catalog. 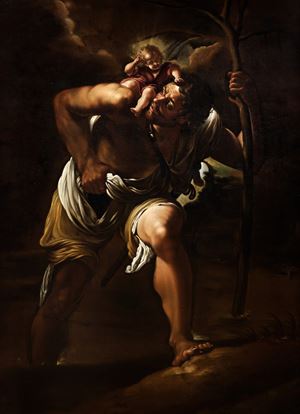 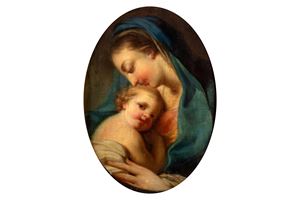 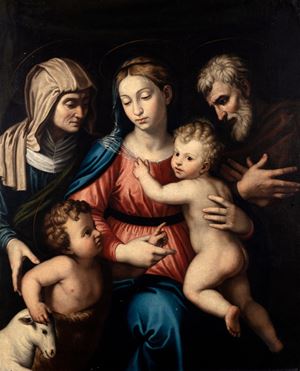 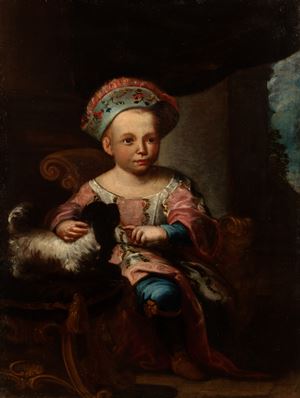 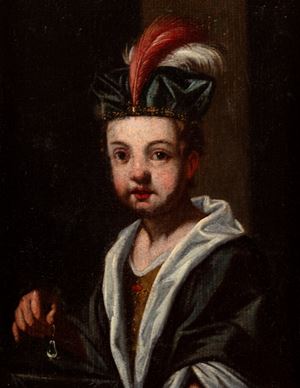 Boy dressed as a prince with turban and pearl 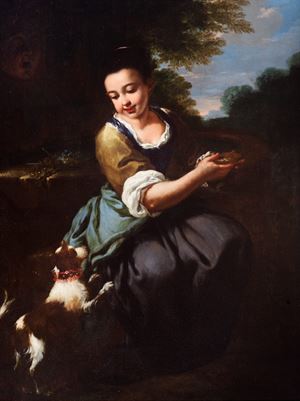 Young woman with little dog at a fountain in a landscape 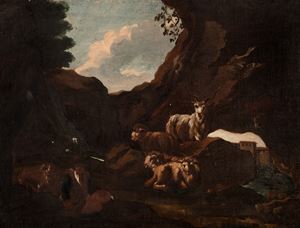 Shepherd and herds in a landscape 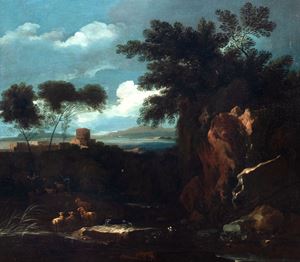 River landscape with rocks and herds in the foreground 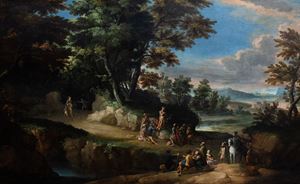 The sermon of the Baptist 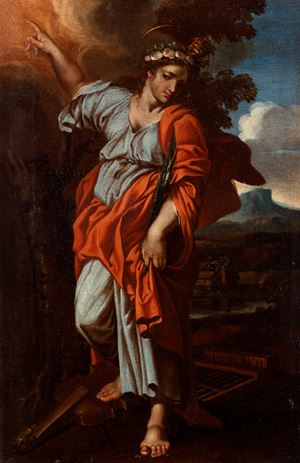 Santa Cecilia in a landscape 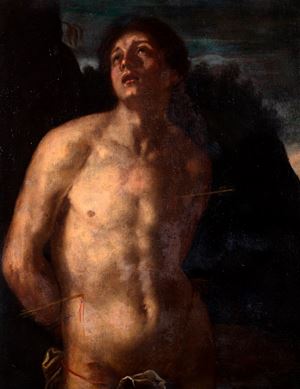 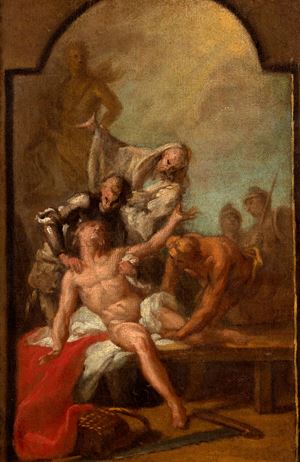